August 26, 2018, 04:24:34 AM
My brother has released an album. I did extensive logistic work on it, and most of the CD art. It's now available on Apple Music, Spotify, Deezer, Youtube, Bandcamp, and the hardcopy CD will be available soon. It's distributed through DistroKid, produced by John Lawry of Petra, and the CD is manufactured by easyDisc. We hope you enjoy! Now, I know there are issues with heavy autotune and the music being louder than the vocals, but we can't fix that now. 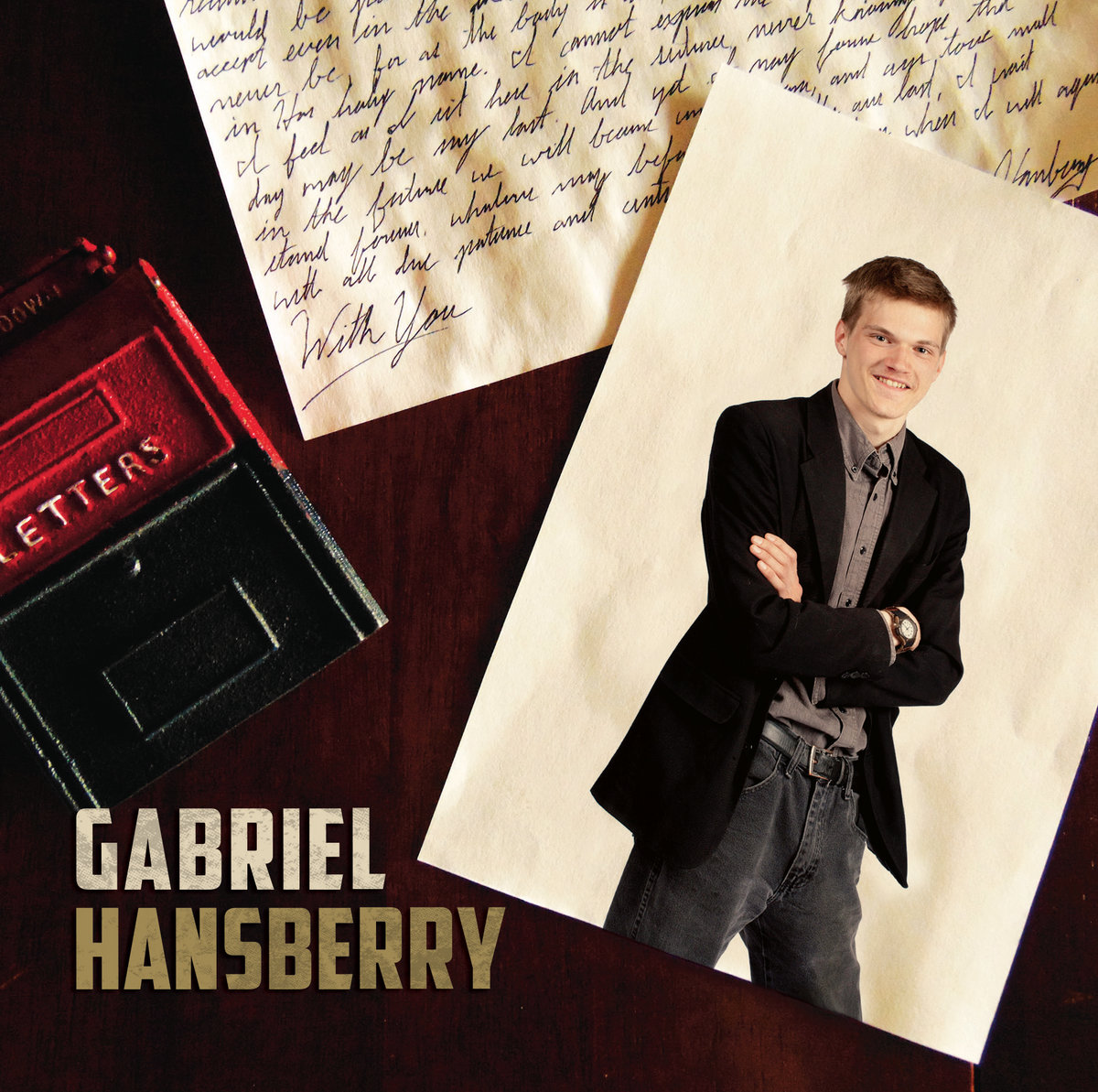 Cut all the holes with a Dremel.

Also smoothed them out with the Dremel. And yeah I kind of cut into my old Radeon sticker

Other / I can give you a cheap vintage computer

July 10, 2016, 12:29:46 AM
I went to a yardsale where some dude was selling off his large vintage computer selection, sadly he had already sold any systems that I was interested in, but since they were only $10 each for complete working systems I grabbed a few anyway. If anyone wants I'll ship to them, it's only practical in the US though. I'd use FedEx ground, it's the most economical. I got an IBM PC-XT, with keyboard and monitor, and a IBM PCjr with keyboard, monitor, and power supply,  $10 for each complete system plus whatever it takes to ship it. I also have a TRS-80 Color Computer 1 from 1980, it works fine but has no accessories, would give you for the cost of shipping and it's cheaper to ship.
If you want pics ask or I might post them later, or if an admin doesn't want advertising on the forum let me know. Thanks!
4

also if you want to explain how I could do it better that'd be good.


Drawing I made with an off-brand graphics tablet in some off-brand software it came with:

Made in the same program but weirder:

March 14, 2016, 04:11:28 AM
Hello,
I won a TI-84+CSE a couple (?) years ago in an Omnimaga contest. I was thrilled, it was the only thing I've ever won, and am still very happy about it.
However,  while I realize it can be taboo to sell a contest prize like that, I do not use it much anymore, I'm very busy with looking for a job, interviews, study, etc, and not really in the calculator scene anymore, and also, there may be someone here who wants a CSE. I would rather someone have it who will use and enjoy it than to have it sit here continuing to age.
I kept all the original packaging and kept it in very good condition, so it's like new (but with a crapton of games on it because games

November 09, 2015, 11:28:29 PM
So, I finally got around to installing Linux on my Netbook! It wasn't easy because I couldn't get the motivation to do it on my main laptop cause it ran Windows 7 just fine and I like Windows 7, but my netbook ran Windows 7 so poorly I finally got fed up with it. Then I tried to install Ubuntu but it was still slow, and it's layers of shiny graphics confused me because I wanted to understand what it was doing and how it worked, but then I installed ArchLinux and couldn't understand anything or even get it installed, naturally enough. XD And then my Ethernet port broke which was a problem for installing it since it had to be connected to the internet to install so I had to replace that. Finally I installed Antergos, which was recommended by some people here, and it's doing okay and I'm ready to try to understand it and try to run programs I need! I found it interesting that it gave me the choice of a lot of different desktop environments to choose; I chose KDE because it sounded familiar.

So here's what I have to do:
Change screen backlight level. The slider appears but the brightness never changes.
Connect to wifi. It was able to do that during installation, but just like Ubuntu, as soon as it's installed, it no longer can, its as if there's no wifi driver?
Use sleep mode so it can sleep when I close the lid and resume when I open, to save power. Right now it crashes every time I close the lid and reopen it - screen stays black and HDD no longer responds, and I have to restart the computer.

Learn to program *something* - my prior experience is only QBasic and TI-Basic and I need to try something new and I have decided to do it on this netbook, cause it's portable, powerful, and the battery should last several hours. Python has been recommended to me by basically everyone, so I plan to try using it - so I'll need help getting set up with that on the netbook and a suitable tutorial. My desire is to have control of 2D graphics on the screen eventually, not math or stuff like that except where needed.
And here is a list of every task I ever do on a computer. If Linux can do these you know I'm happy: IRC, Email, Google Chrome for synchronization, watching anime videos in .mp4 and .mkv, torrenting things mostly anime videos, Minecraft, Unreal Tournament (I don't have much hope for this one but I do play it a lot), communicatng with my Windows Phone and Android phones for putting anime videos on them, and composing or editing music with MuseScore or similar program, plus LMMS and Audacity. Also it'd be cool if it could speak the time like my old Powerbook cause that's awesome.

April 11, 2015, 05:35:43 PM
I'm looking at signing up for Ting. It's $14 for a SIM card to activate your phone, and then $6/month for line access, everything else is postpaid, which sounds good to me. Does anyone have any comments about this service, and since a referrer gets $50 off their service, is there anyone who is able to be a referrer?
8

I'm okay with hw repair issues, but for some reason, I can't fix sw related things! So in this case I really need help with the DInc (HTC Droid Incredible), I deleted the OS without making a backup and now can't get it back. Here is a picture of it's boot screen with it's info:

I've tried connecting it to a computer  and doing RUU but the computer generally won't recognize it being there. I tried using an SD card but it told me some error message I don't remember.
Pages1
Powered by EzPortal