JPEG/PNG images seem to be working perfectly. The scrolling is so fast compared to the fx-CG10/20 !

The file browser though has the same kind of graphic glitches as eigenmath : I'd advise you not to trust the Casio emulator. Even in Graph 90+E mode apps are working, although most of them don't on real hardware.

From what I could read on http://www.casiopeia.net/forum/viewtopic.php?f=2&t=1783 , the real fx-CG50 is sharing the same problem as the real Graph 90+E.

Email to [email protected] would be better - since I might not get the PM notification.


Thank you very much for your very prompt reply.

May we have some fx-CG50/Graph 90+E compatible update of your eigenmath app ?

I'll gladly test it on real hardware if it can help.


It seems to be working but I'm still running into minor problems on the Graph 90+E, when I use the SHIFT+MENU menu.

The display doesn't get cleaned correctly in several situations : And in the list-menus, the last selected item gets erased in black instead of white, making it invisible : And display cleaning problems too, when the history scrolls up : No such problems with the same file sent to my fx-CG20.


Thank you very much for reading. 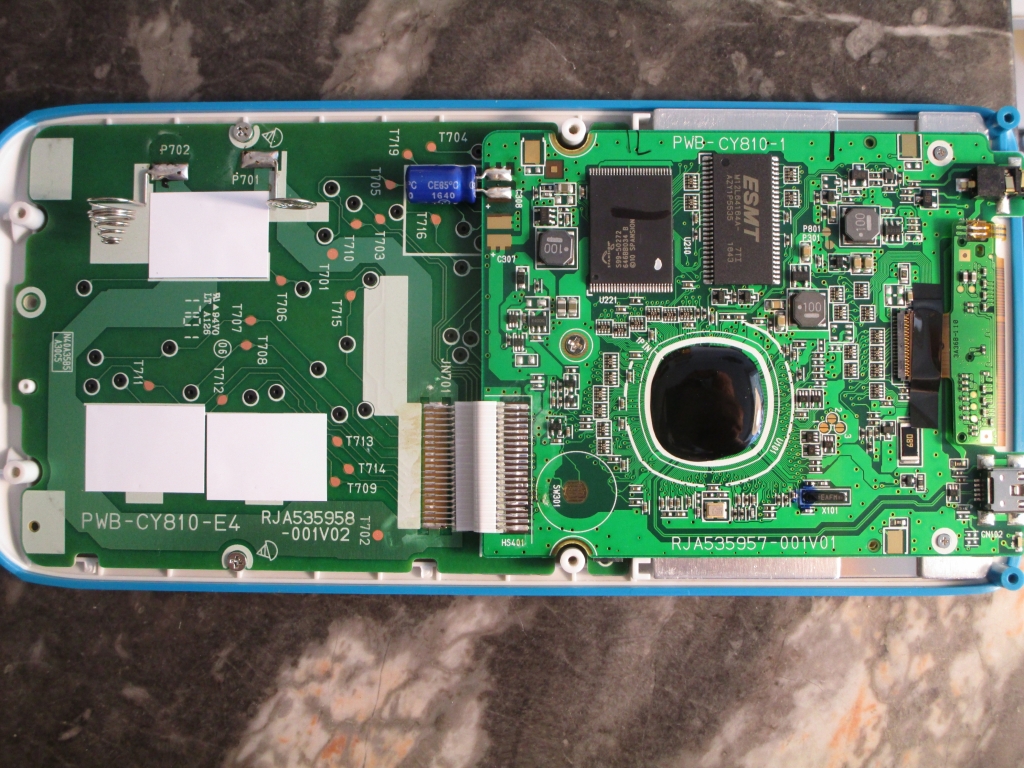 (for the fx-CG50, just remove the exam LED beside the mini-USB port in the bottom right-hand corner, and switch the position of one port Q resistor at the right of the ASIC)
39

I don't remember which component you have to check on the PCB to determine this.


The Graph 90+E appears to be a little faster than the TI-Nspire CX, although it doesn't prove the hardware is faster since it's not the same emulator.

In some heavier memory-consuming situations, the new model is even more than twice faster.
Check the huge difference with the new 3D app :

You can already overclock with the new Ptune3 beta.
We've reached 236 MHz without any poblem so far.

Originally, you were only getting a completely white screen.

It has now been fixed too.

The remaining non-working game apps now have major bugs, making them totally unplayable (completely white screen, or screen with text outputs and graphics missing) :
https://tiplanet.org/forum/viewtopic.php?t=19815&p=215245#p215166
They might be less easy to fix.
Pages 1 2 3 4 5 ... 14
Powered by EzPortal