As I mentioned in said thread, I'm a TIMGUL oldie, and have been a Music series loyalist since I was about 8 or 9. I've fiddled around with other programs here and there- I've done some chiptune work using DETUNE Inc.'s "iYM2151" iPad app, and I've done a bit of mucking around with FL Studio- but Music 2000 is the program I cut my teeth on, and over the years I've picked up a number of tricks and skills to combat it's various limitations. Part of why I've stuck with it, besides simple familiarity, is the aesthetic quality of it's output; songs made in Music 2000 tend to sound very "oldschool", because... well, it's a sequencer that's nearly two decades old. When you primarily write music harkening back to older electronica styles or mid-to-late-90s video game music styled stuff, that quality is a boon, haha.

I'm gonna kick this thread off with a little bit of a comparison, using two of the albums currently available on my bandcamp page. The first is a large collection of my older work; 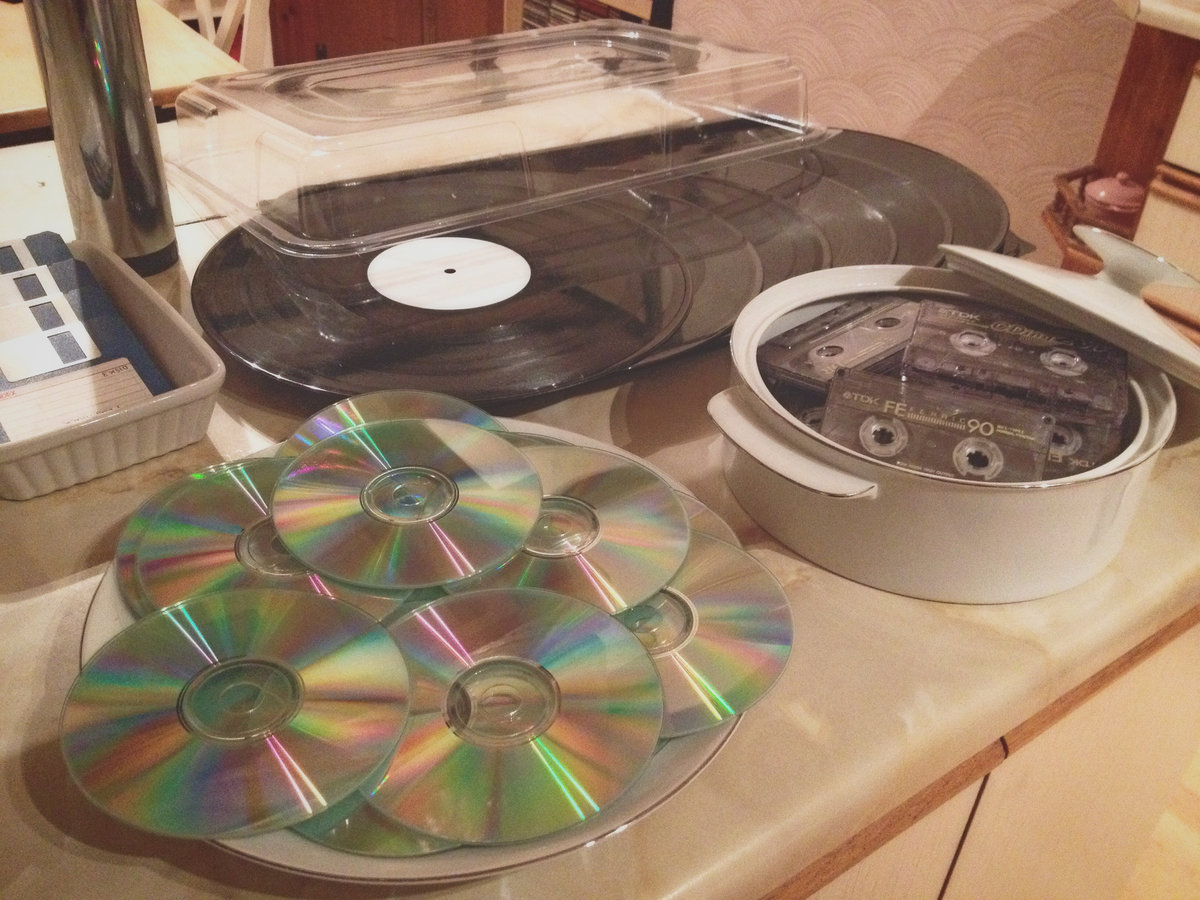 Long Forgotten Leftovers
A few odds and ends here were posted back in my TIMGUL days, some of it came after or never made it to the forums for whatever reason, and there's even a few pre-TIMGUL pieces I wrote 10 years ago (those are the ones that were quite obviously recorded on a battery-powered-MP3-player-microphone, natch). The quality of composition and arrangement is all over the board, but it's a pretty good showcase of the various different things I tried to achieve the sounds and styles I wanted, as well as a decent rundown of my evolution over the course of time.

Compare and contrast that to my most recent work, written at the end of last year: 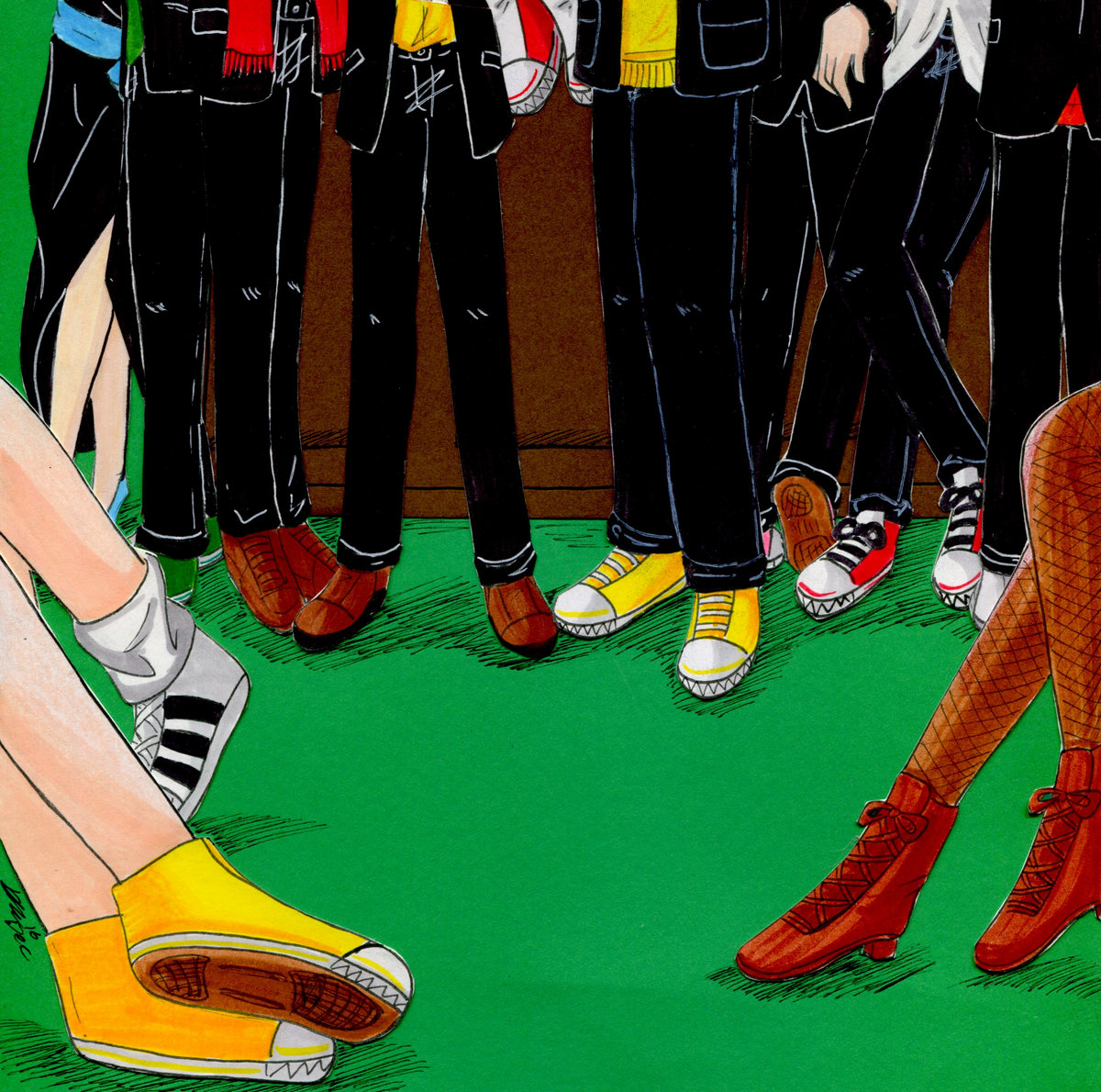 The 12 Tracks Of Christmas 2016: Pure Myrrhr On The Technics
I picked up the tradition of doing a yearly christmas album in 2012, wherein the idea is to write a new song every two days between the 2nd of December to Christmas Eve- resulting in 12 tracks, of course. Needless to say writing 12 fleshed out songs in a 24 day period is a grueling undertaking (and thanks to unfortunately timed family tragedies, last year's was a particularly brutal process), but it's been an invaluable practice in refining and developing my musical skillset. With each new 12 Tracks album, a spike in the quality of the music I make has tended to follow, and some of the best material I've written has come from these little albums. It's also nothing short of a miracle that this was the first time in five years when I didn't manage to get 12 finished pieces out over the course of December, but 10 out of 12 ain't bad either!

Oh, and to clear up before there's any confusion; all the aliases listed on both albums are me. I split my music up over a couple of names based on genre/style, or in some cases use one-off names for certain projects. As I host music by other artists on 103 Records, I designated which pieces are actually mine on albums with a little "all music/tracks x-thru-y composed by Decon Theed" tags, but honestly, you'll be able to tell which ones are mine by sound alone if you opt to go digging around the site for further listening

Each alias is also repped by a little character (or in some cases, entire fictional bands ala Gorillaz), who occasionally pop up in album and promo art.

I've been on a bit of a sabbatical from music composing this year for a host of personal reasons, but as and when new music happens I will happily update this thread for those that are interested- I also highly emplore you to check out other releases on the site, both my work and the work I host by other musicians. If you've got any questions about my music writing process, by all means ask- I genuinely love talking about my creative process, lol.
Pages1
Powered by EzPortal