Last post by DJ Omnimaga - January 27, 2023, 11:59:15 PM
In 2004 I released Zelda: Dark Link Quest, using picture variables beyond the officially supported limit of Pic0 through Pic9. Unfortunately, Texas Instruments eventually changed how group files are sent to calculators around that time, preventing the game from being sent to the TI-83+ and TI-83+SE without TI-Graph Link software, meaning you needed a 32-Bit computer to send it. In 2007, I thought I released a fixed version for TI-Connect and other modern softwares, but alas it wasn't the case, as many important files were missing from the 2007 upload. Thanks to LogicalJoe from Cemetech, the game has now been saved from being lost to time and can now be sent to TI-83 Plus/TI-84 Plus series calculators using TI-Connect CE or other modern linking softwares!

Ancient Zelda game made with TI-BASIC using various ASM libraries, now updated for modern linking softwares and TI-84 Plus compatibility. Since the game has dated code and predates xLIB APP, Celtic III and Doors CS 7, it has hundreds of sub-programs and a 15 MHz calculator is recommended for speed reasons.

With the exception of games made with the Action-RPG Construction Set, Zelda DLQ is the only Zelda game project ever completed for TI-83+SE and TI-84+/SE calculators. It is semi-open-world, there are three dungeons, various items from the original games and various monsters.

I can see no transcription error between my port and the original 1986 game : 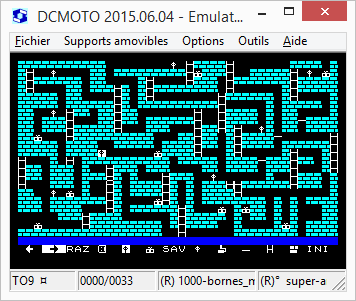 Tho you can stream it for free of course at Bandcamp as well at https://djomnimaga.bandcamp.com/album/32-bit-rekt-overcharged


Semi-off-topic: I also updated my free music compilation from last year with the two free songs that came with 32-Bit Rekt Overcharged at Bandcamp. https://djomnimaga.bandcamp.com/album/compilation-free-traxez-special-edition
#4 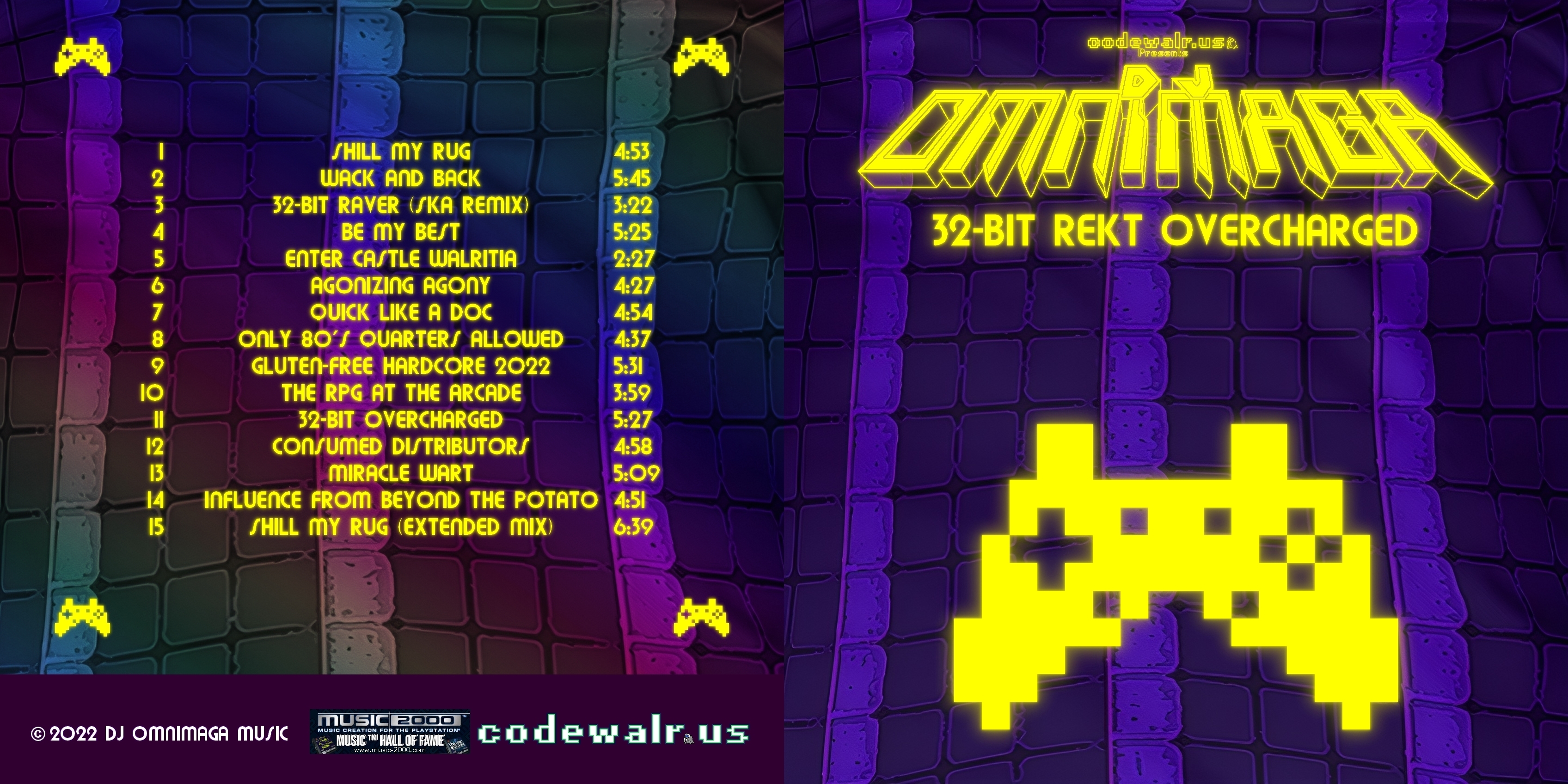 This time around there is a lot of influence from the 80's, especially synth-pop, italo-disco and also the 90's and more, including more electronic power metal, UK hardcore and eurodance.

Like the two previous releases, the entire album was made on a Sony Playstation 1 emulator using Music 2000/MTV Music Generator, hence the 32-bit moniker, but this time around I used a modified version of Music 2000 that includes all sounds from MTVMG2, Music 3000 and Music 2002 Club Edition.
#5

4 criminals were responsible. Walrii, Jimmy Carter, Vin Diesel, and a tuxedo chicken. In the afternoon of July 11th, the group located a nearby hotel with soundproofed walls. After a tiring 5 hours of conspiring, sleep was their only option. the 4 criminals woke at 4 AM, well before sunrise and any pedestrian activity. They left the hotel, leaving a strange look on the employees as the gang carted the equipment to their van.
#6

Last post by VictoryFirst - November 06, 2022, 10:11:15 AM
Hi, thanks for your reply. I believe the reason that there are no search results, is that the pc version of androides is only ten levels long, while the version for the graphical calculator has a lot more. And the calculator game is not the most popular thing out there.

I saw somebody in a youtube comment also saying that he got stuck on level 15, and that he also thinks the level is impossible. But on this thread, somebody said he was stuck on level 23. That means level 15 is possible but how?

I need to get in contact with someone who knows about the game, and also knows how to do level 15.
#8

HASHLIB has been renamed to CryptX and the entire project has been split up along functional lines into 3 libraries: HASHLIB, ENCRYPT, and ENCODEX. HASHLIB provides hashing, hmac, and related functionality (like hash-based mask generation, hmac-pbkdf, etc). ENCRYPT provides the secure RNG, AES, and RSA. ENCODEX provides an ASN.1 parser, Base 64 encoding/decoding, and BPP encoding/decoding.

Documentation is no longer in the git repository or in the artifacts on github and is now available as a docusite on github: https://acagliano.github.io/cryptx/index.html

Last post by DJ Omnimaga - October 31, 2022, 05:30:35 PM
Heya, so far I have only been unable to find a walkthrough for any level past level 9 on Youtube. It seems that this game was either almost completely forgotten and most info about it lost to time except for download links. All Google results just lead to completely irrelevant Android phone-related links, same for Duckduckgo. It probably lived in the shadow of Lode Runner, Great Giana Sisters and Mario series when it first came out in the 80's.
Pages1 2 3 ... 10
Powered by EzPortal