what is this news thing for anyway

Alternatively, join us on Discord directly.
You can help CodeWalrus stay online by donating here.

Last post by JamesV - June 03, 2021, 08:38:42 AM
The rest of the tilesets are now complete (Stores, Science and Main Tower areas respectively in the screenshot below. Also in the Main Tower video you can see the new cloaked enemy if you look closely. They won't be super common but will show up late in the game as the difficulty ramps up.

Most of the levels are roughed out now, but I still need to do the event scripting to make them properly playable. 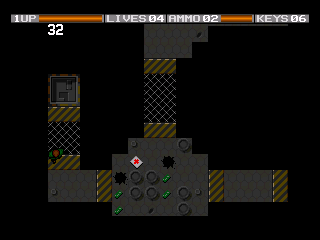 
I am releasing the v2 version Chalex's MC2D Mod!

Textures look bad due to being taken with an emulator!! They look crisp on hardware!
A showcase of all the new blocks! Strongholds now have a 1 in 10 chance of generating in place of dungeons!

:
- Sometimes the roof of strongholds spit an error. I have no clue why.

There are also 6 new "cheat" passcodes that will be revealed in the Episode III epilogue, so there are now 16 cheat codes that all have varying effects on the game (eg. disable wall clipping, no enemies, fast enemies, reversed direction controls, etc.)

Also the Security Guard enemy from ABIV has been reimplemented. 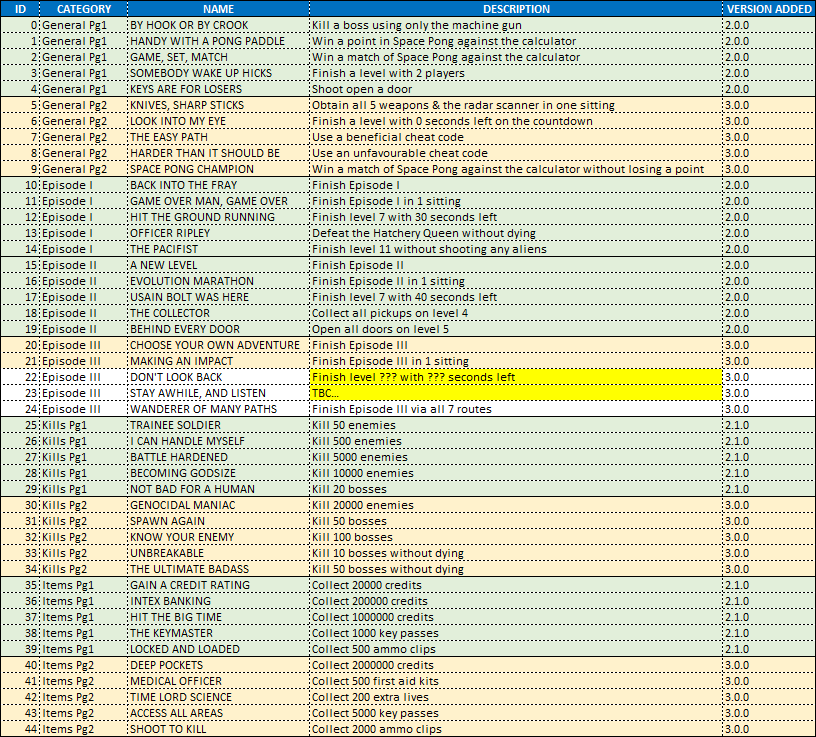 Last post by DJ Omnimaga - May 16, 2021, 05:14:32 PM
Some comments about this one: If there is ever a remake or update to this game, then you will get an item at some point in the game that lets you teleport to any village or close, because about 50% of the game is going back and forth from one region to another right now.

. ANd yes Banchor is fun, it reminds me a lot of Zelda
7

Quote from: DJ Omnimaga on May 15, 2021, 11:06:08 AMHow do you go through those paths with the electric bolt thing without dying? Looks nice as always by the way. I can't wait to try the new version, even though I've been mostly playing Banchor lately (3 bosses beaten so far)

They're a one-way path, so if you go through the direction indicated by the arrows on the ground then you'll be fine, but you can't go back in the other direction. Hope you're enjoying Banchor!

The 3rd beta is now ready and can be downloaded here

Last post by DJ Omnimaga - May 15, 2021, 11:06:08 AM
How do you go through those paths with the electric bolt thing without dying? Looks nice as always by the way. I can't wait to try the new version, even though I've been mostly playing Banchor lately (3 bosses beaten so far)

I'll have a 3rd beta release ready in a couple of days, but in the meantime, here's a preview of the tileset for the Military Tower levels.. 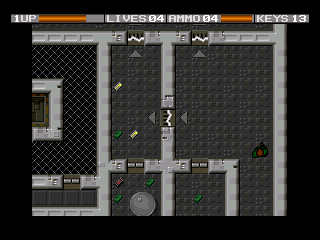